The law in Missouri establishes four different “degrees” of assault. First-degree assault is the most serious. If you are charged with assault in Missouri, you must be advised and defended by a Jefferson County assault attorney, and you must contact that attorney immediately.

What constitutes assault in this state? What about battery, a crime that is often linked to assault? What are your rights if you’re charged with assault? What steps will you need to take? If you’ll continue reading, you’ll find the answers in this brief introduction to assault laws in Missouri.

The first thing you should know about assault – and about battery – is that Missouri law does not establish a separate law for battery. What might constitute battery in another state is included under the assault laws of Missouri.

What Else Should You Know About Missouri’s Assault Laws?

The next thing you should know is that domestic assault cases are handled somewhat differently than other assaults. A domestic assault is an assault committed against a former or current spouse, co-parent, cohabitant, or intimate partner, or a relative by blood or marriage.

Finally, the details of an assault charge depend on the particulars of the alleged assault. When a charge is filed, the severity of the assault, the level of injury, the defendant’s criminal record, and whether the victim is a “special” victim or a domestic assault victim will all be considered.

What Is First-Degree Assault in Missouri?

Assault in the first, second, or third degree is a serious violent felony in Missouri, and a conviction may send a defendant to prison for at least a year. The most serious felony convictions may be penalized in Missouri with as much as thirty years in prison.

What Is Second-Degree Assault?

In this state, you may be charged with assault in the second degree if you knowingly:

What Is Third-Degree Assault?

What Is Fourth-Degree Assault?

Assault in the fourth degree is usually a Class C misdemeanor, but when the victim is a special victim, the charge is a Class A misdemeanor that may be penalized upon conviction with up to a year in jail and a fine of up to $1,000.

How Can You Fight an Assault Charge?

There are many ways for a criminal defense attorney to defend you against an assault charge. The strategy that a Jefferson County assault lawyer will use to defend you will depend on the particulars of your assault case. For example, your attorney may tell the court that:

Sometimes, the key to winning an assault case is to find and interview any witnesses as quickly as possible. Those witnesses may contradict the person who is claiming to be an assault victim. Your defense attorney can then gather evidence that supports those witness statements.

Should You Consider a Plea Bargain?

In most assault cases, a Jefferson County assault attorney will work to have your assault charge dismissed or reduced, and the case may not even go to trial. If the state’s case against you is persuasive and a conviction is certain, your attorney may negotiate a plea deal on your behalf.

In a typical plea deal, the defendant agrees to plead guilty to a lesser charge in return for a reduced sentence. However, if you are not guilty of assault, you should reject a plea deal, plead not guilty instead, and insist on a trial by jury. That is your right.

What Steps Should You Take If You Are Charged With Assault?

If you are taken into police custody and charged with assault, exercise your rights. Be friendly and cooperative, but insist on your right to remain silent and your right to an attorney. You can simply say, “I would prefer not to answer any questions until my lawyer can be present.”

Your lawyer must be an experienced Jefferson County assault lawyer, because you’ll be putting your fate in that lawyer’s hands. Don’t even think about defending yourself. Too much will be at stake, the law is too complicated, and any mistake that you make could land you in jail or prison.

Another thing you must not do is delay in calling an assault lawyer who can move you through this difficult situation and bring your case to its best possible outcome. If you are charged with assault, make the call to a good defense attorney as quickly as possible. That is your right.

Which Criminal Records Can Be Expunged in Missouri? 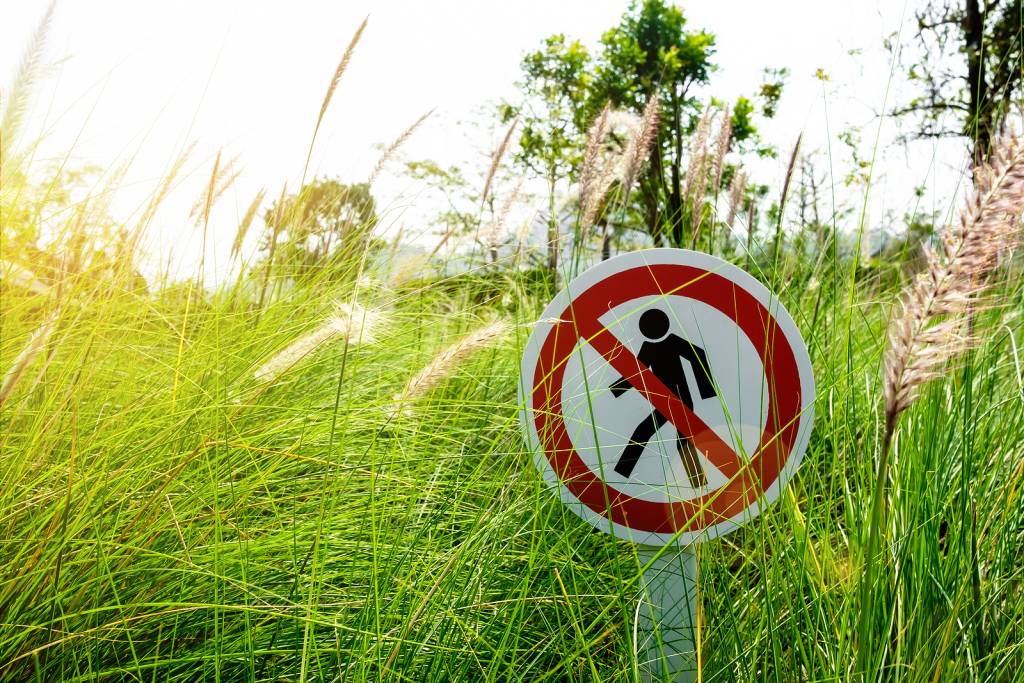 What Penalties Are Possible for a Trespassing Conviction in Missouri?

In Missouri, What Constitutes Reckless Driving?